On the 29th of September 2019, at the Masonic Hall, York Road, Kettering, a special 'Sunday Lunch & Musical Extravaganza' event took place in aid of the 2024 MCF Festival.

The afternoon was a great success with over 120-guests in attendance including the Provincial Grand Master, RWBro Max Bayes, together with other members of the Provincial Executive and many active Provincial officers.

Following a super meal, the audience retired to the lodge room where they enjoyed the wonderful music of one of Britain`s finest trumpeters, WBro John Barker.

John's performance was extremely well-received and included many of the pieces played by him as heard on BBC Radio 2.

A bumper raffle and auction raised £2,030 towards the 2024 MCF Festival, £290 of which will be credited to the Festival target of each of the seven Kettering lodges.

The event was the brainchild of Kettering Group Officer, WBro Michael Branch PAGDC, who said:

Can I thank all who attended for their support; also those who helped with the organisation. It was a super event enjoyed by all - I couldn’t be more happy! 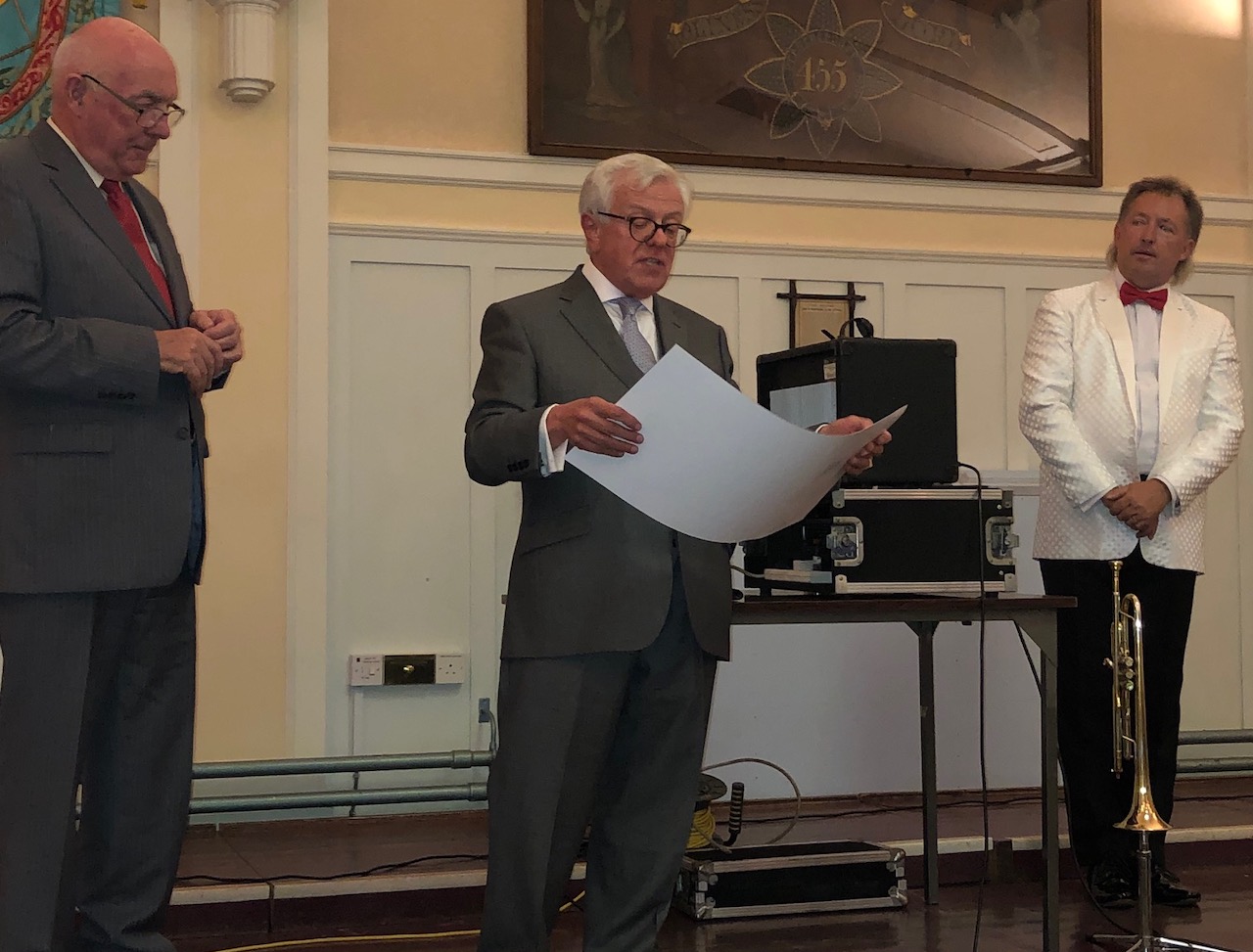 We thank WBro Michael and the Kettering Lodges for their wonderful support.