Using money donated by Lodges and LAMS in this Province and with donations from the Provinces of Leicester & Rutland and Nottinghamshire, Lifelites has installed a range of updated computer equipment at Rainbows Children’s Hospice in Loughborough at a cost of over £40,000. They were all impressed by the new Eyegaze computer eye tracking system that can be operated solely by movement of the user’s eyes thus enabling a child with limited motor movement of their arms and hands to use a computer form the first time.  They also saw a new innovation - the Magic Carpet.  This projects onto the floor a scene or picture with which even the most handicapped of users can interact. 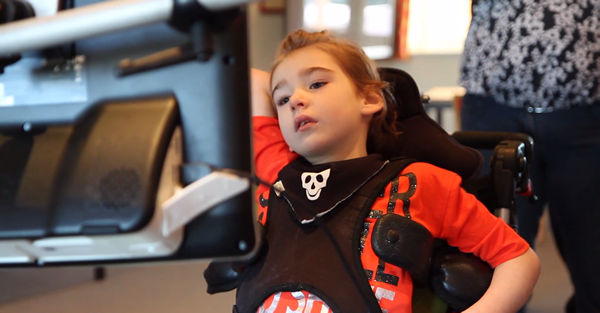 The Chief Executive of Lifelites, Simone Enefer-Doy, most sincerely thanked all who had contributed and said that, without this wonderful support, these innovations could not have been introduced.

Lifelites continuers to be a Provincial fund raising priority.