We are delighted to announce that Bro Gerald Lovell PPSGD has been named as a recipient of the British Empire Medal in the 2021 New Year Honours list.

The award is for services to the community in Silverstone, Northamptonshire. 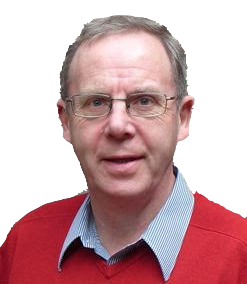 Amongst other things, Bro Gerald has helped local causes and hospitals, is a Justice of the Peace, a blood donor and much more in the local community.

Gerald's great fundraising initiative has been the sale of specially designed motorsport-related philatelic first day covers, which he has been able to arrange for great and famous names in the sport to sign.

The covers have been sold around the globe and raised many thousands of pounds, which have been split between the Silverstone Recreational Association and other very worthy causes.

We congratulate Bro Gerald on his worthy achievement and thank him for his outstanding contributions in Freemasonry and beyond.