WBro Duncan was initiated into Lodge of Perseverance 455 in December 1997 and is also a member of Rockingham Forest Lodge 9491 and Northamptonshire & Huntingdonshire Lodge of Installed Masters 3422. 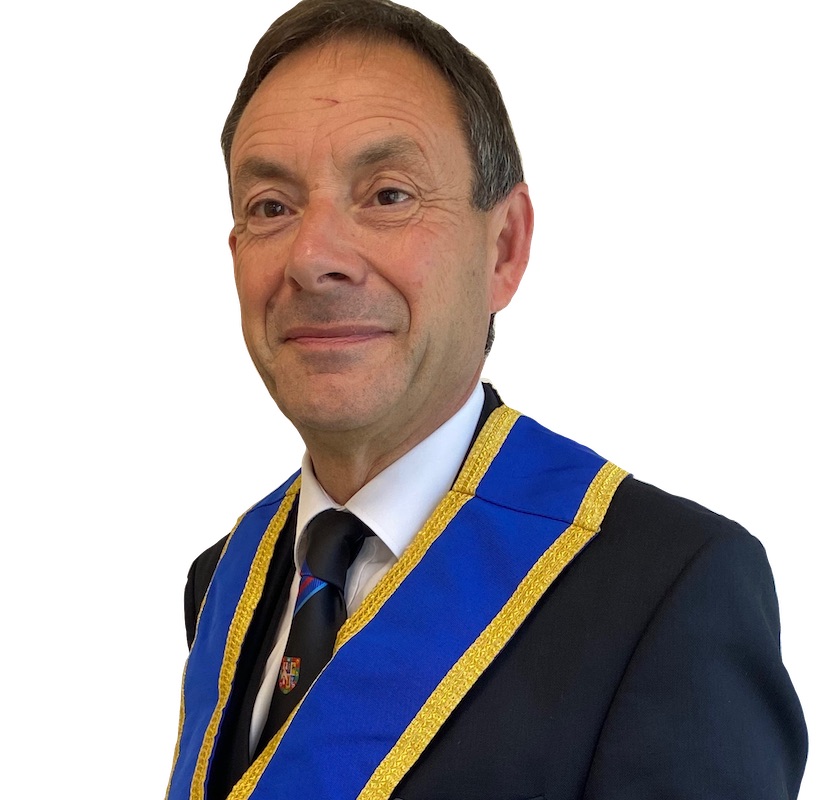 WBro Duncan progressed through the offices of Lodge of Perseverance and became their Worshipful Master in January 2009. Subsequently, he has continued to serve the Lodge as Assistant Secretary and Mentor.

In March 2015, he attained the Chair of King Solomon in Rockingham Forest Lodge.

WBro Duncan completed his journey in Pure Antient Freemasonry when he was exalted into Perseverance Chapter 455 in September 1998 and is currently the Chapter’s First Principal.

WBro Mick was initiated in Chicheley Lodge 607 in February 2008 and progressed through the offices to become their Worshipful Master in November 2014. 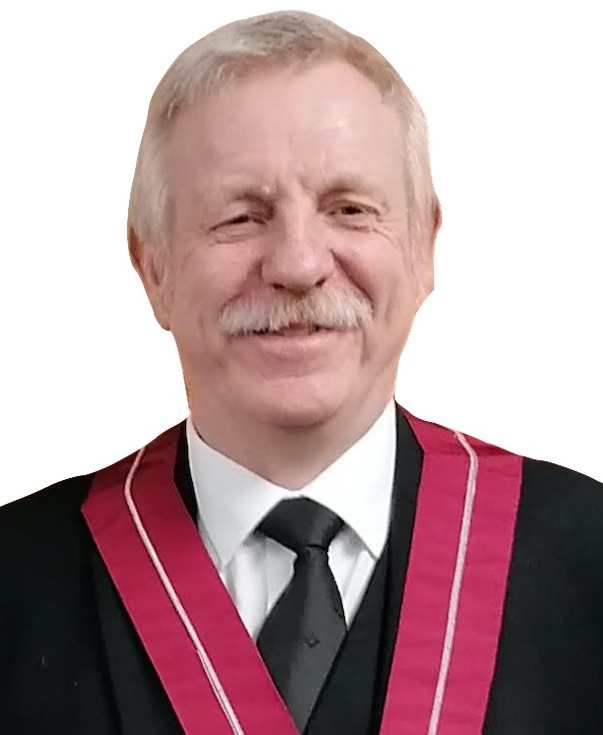 Additionally, WBro Mick is a member of the Palmer Lodge of Provincial Grand Stewards 8995 and Northamptonshire & Huntingdonshire Lodge of Installed Masters 3422.

WBro Mick continues to serve Chicheley Lodge as their Director of Ceremonies.

In March 2016, he completed his journey in Pure Antient Freemasonry when he was exalted into Chicheley Chapter.

His work on charity matters was recognised by Northamptonshire & Huntingdonshire Lodge of Installed Masters with his appointment as the Lodge’s Charity Steward in October 2019.

We wish both WBro Duncan and WBro Mick all the very best in these very important and significant roles and have no doubt that they will receive excellent support from their fellow Brethren.