It is with great sadness that we announce the passing to the Grand Lodge Above of RWBro H. Brian Smith, aged 85 years, a Past Provincial Grand Master of this Province from July 1990 to June 1997. 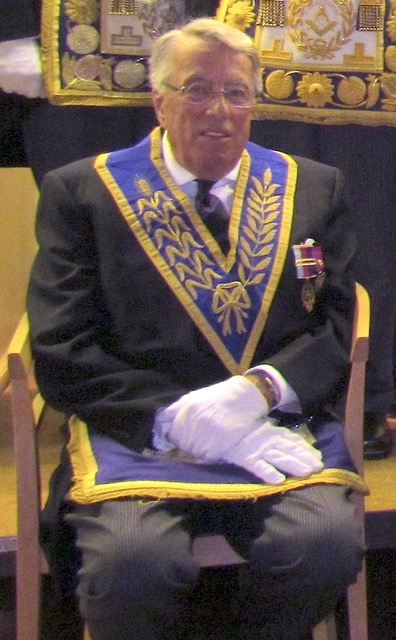 RWBro Brian, a chartered accountant by profession, was initiated into Freemasonry in March 1957 and exalted into the Holy Royal Arch in September 1971.

RWBro Brian attained his first Grand rank in 1983 when he was promoted to PAGDC. He was further promoted to PGSwdB in 1985, and was a Grand Steward from 2005 to 2006. In 1999, shortly after his tenure ended as PGM, RWBro Brian became President of the RMBI, a post he served till 2004.

RWBro Brian was also a Grand Officer in the Holy Royal Arch. He attained the rank of PAGSoj in 1991 and was promoted to GScN in 1997.

RWBro Brian was a hard-working, well-liked and well-respected Mason. He will be sorely missed by all who knew him.